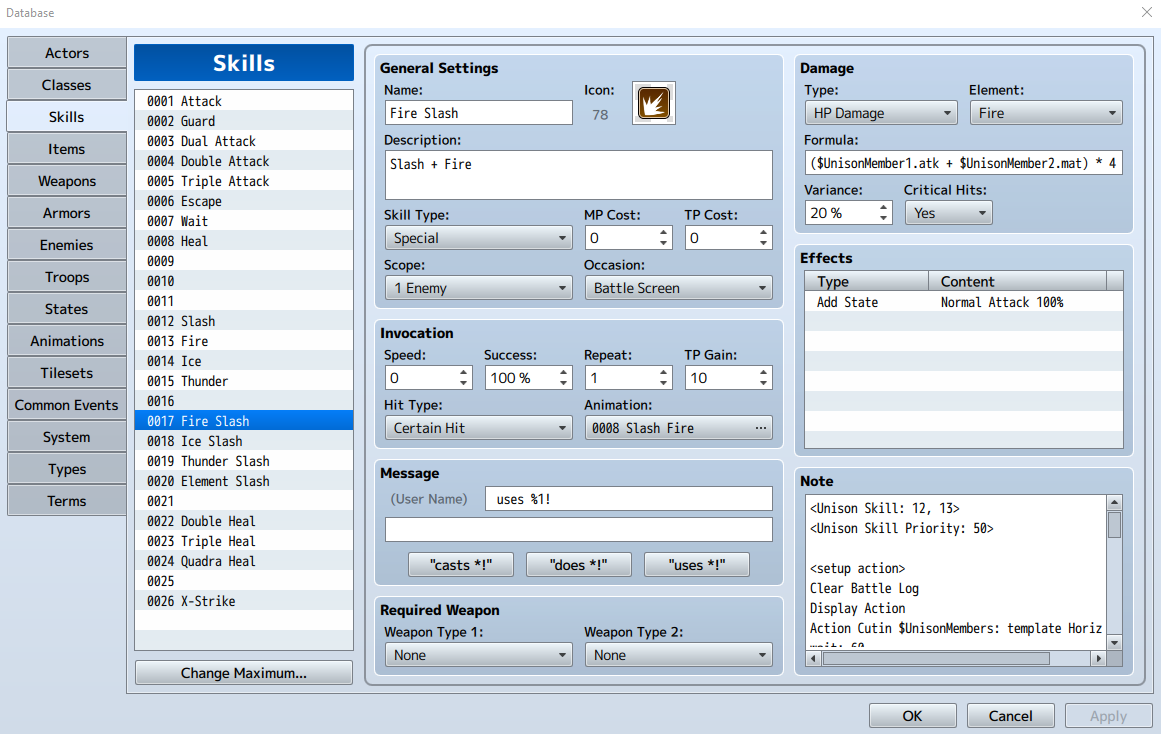 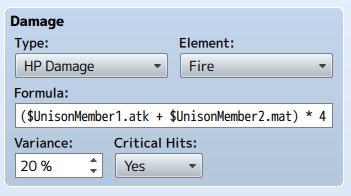 use the following variables to grab them:

these variables will be cleared.